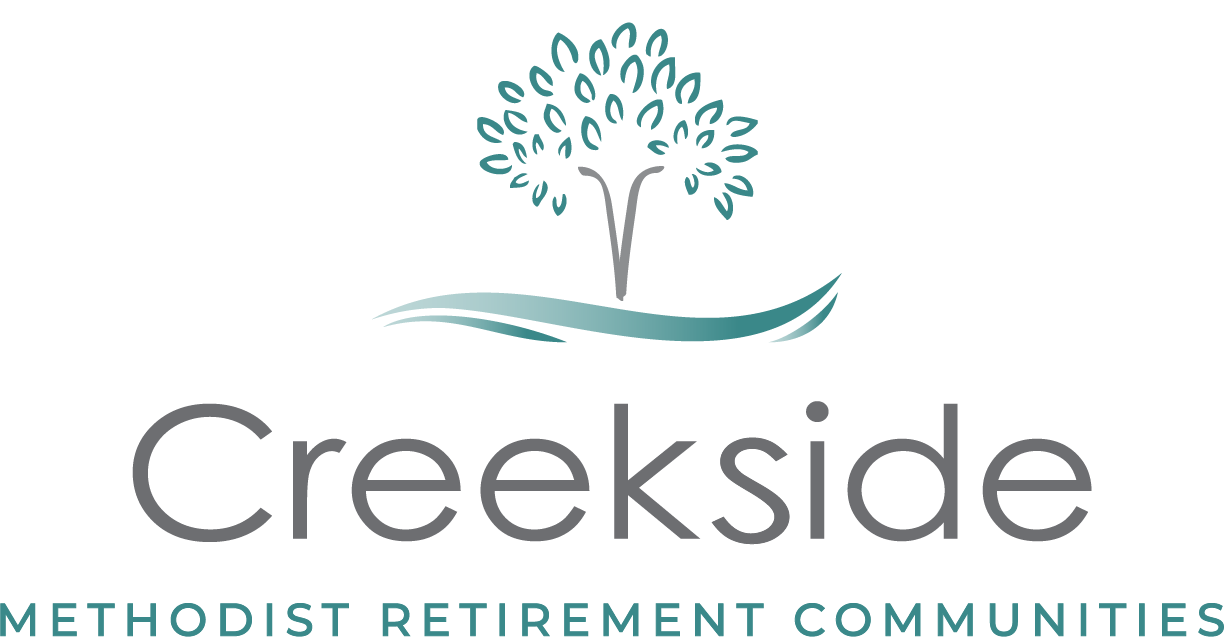 CREekside
▸
ABOUT
▸
A Desperate Need in Walker County Met by Philanthropists 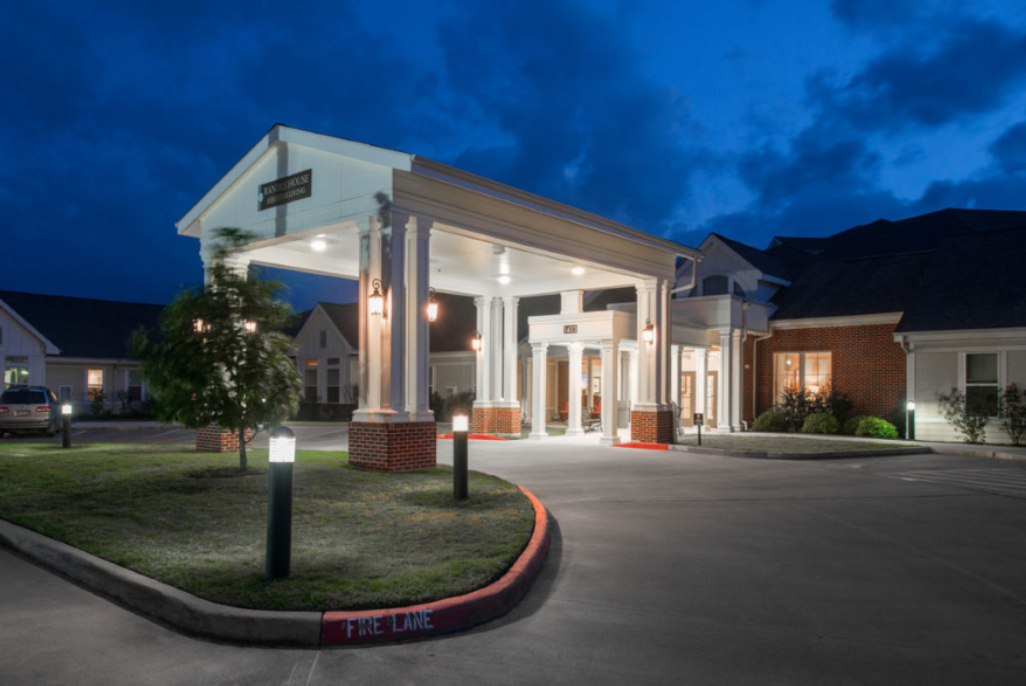 A Desperate Need in Walker County Met by Philanthropists

They say change is constant. Maybe that’s true. Creekside in Huntsville has certainly seen its fair share of change since it first opened its doors in 1985. The community once boasted 99 skilled nursing beds in a building that was formerly the Huntsville Memorial Hospital before it was converted by MRC into a care community 37 years ago.

Walker County, just north of Houston, struggled in the 1980’s to find options for elders who didn’t need the care of a hospital but weren’t safe to live at home. At one time, the hospital found that approximately 55% of their occupants were in this exact situation with no other options but to live out their days in a hospital bed. In 1982, MRC began exploring how the hospital could be renovated to become a dedicated elder care community. After negotiations, studies and strategic planning; along with the power of a passionate advocate, Thomas Randle, Huntsville’s President of The Chamber of Commerce, the plan was set for MRC to take the hospital building and make it a home for those in need. At the time, the campus was named TownCreek- Ella Smither Geriatric Center.

Into the 2000’s, the county continued to suffer with limited options for elders, despite the void TownCreek had previously filled. The old hospital building had maxed out its potential when it came to creating a comfortable, homelike atmosphere that the next generation desired. It had become apparent that it was time to upgrade the building and expand the services beyond Skilled Nursing  alone.

Thomas Randle, again, came to the table with passion and interest in seeing the needs of his fellow Walker County residents met. Randle bequeathed his entire estate upon his passing in 2001 to MRC so that the people of his hometown could have a beautiful home. Generous donors, Dr. and Mrs. Raymond and Winona Blalock, also came to the table to solidify a new future for the community.

In 2011, MRC announced that after years of planning and dreaming, TownCreek would be rebuilt and renamed. The new community would be called Creekside and would offer 32 Randle House Assisted Living apartments, 18 private suites in The Blalock Memory Support neighborhood and 66 Skilled Nursing suites. Creekside would be the first to provide dedicated Memory Support in the area and remains the only provider with this specialty.

On March 14, 2013, seventy-seven residents moved from their former home at TownCreek to their new home at Creekside. Today, Creekside sees over 300 elders in and out of her doors each year. Some come to call it home, others come to heal and go home, either way, the ripple effect of these kind hearted donors is still felt today by all who are touched by the ministry of Creekside.

So, while it’s true that change is constant, it is also true that some things never change. Over the years, MRC has been able to step through many open doors because of the vision and generosity of those who have opened their hearts to the needs of older adults. Each year Creekside proudly extends nearly half-a-million dollars in charitable care to those who have limited resources. All made possible by those donors who have opened their hearts to this ministry, in addition to those that made Creekside a reality in the first place.